My body of coming forth by day

An intimate solo performance by Olivier Dubois in which the dancer revisits, following a random process directed by the audience according to some rules that he himself has previously established, some of the 60 shows he has performed.

Olivier Dubois was chosen in 2011 by the magazine Dance Europe as one of the best 25 dancers in the world. As a performer, he has demonstrated an incredible resilience and boldness in works by Angelin Preljocaj and Jan Fabre. He has also performed in many pieces by successful choreographers and directors, like Laura Simi, Karine Saporta, Charles Cré-Ange, Cirque du Soleil, Dominique Boivin and Sasha Waltz. In 1999, he began to create his own shows and in 2007 he founded the Compagnie Olivier Dubois, with which he has created numerous very well known pieces. In 2017 he presented the piece Auguri with the Ballet du Nord at the Mercat de les Flors.

The show is complemented with the activity One hour before My Body of Coming Forth by Day, by OLIVIER DUBOIS, on 20 March at 7:30 pm in the Mercat de les Flors. 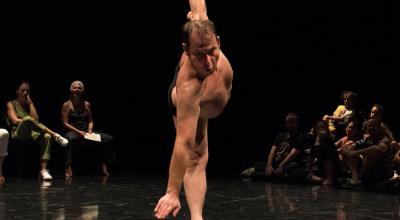 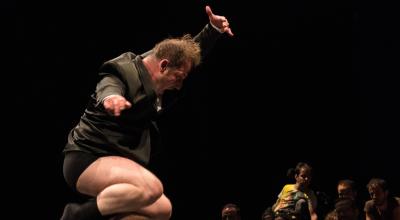 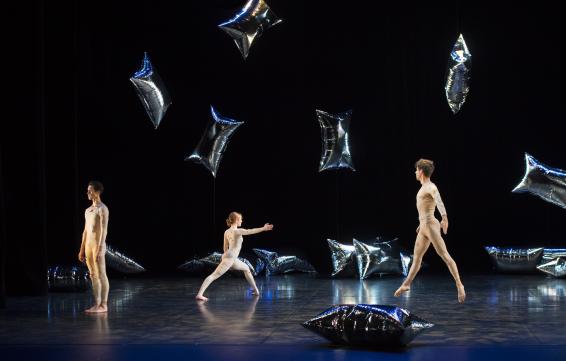 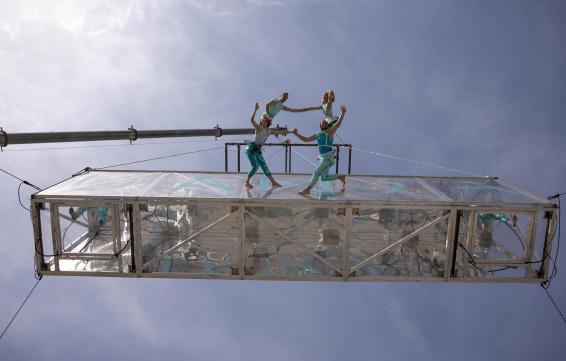 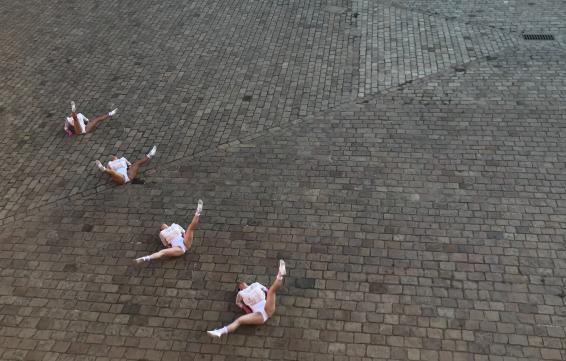