Inspired by hip-hop culture, contemporary dance and theatricality, Chey Jurado and Akira Yoshida synchronize their movements on stage to travel along pathways, getting lost and finding new directions on the horizon.

Two people notice what makes them similar, looking for something that they already have, but without losing the pleasure of seeking, walking and feeding emotion that is the result of their connection, from what is simple to what is simply complex. Looking even to lose their bearings and, then, to find them again: the journey between people (Hito). We often depend on external elements that make our lives easier, until these things actually end up controlling our lives. But what happens when we lose these things that we take for granted, these things that we feel are an extension of our body? What happens when we lose the material elements? What is left then? As humans, we are always looking for a direction. Without a direction, we are lost. Once we lose them, we also lose our direction, which leads to just one option: another direction. Losing oneself is also beautiful and many new options open up on the horizon.

Chey Jurado is a self-taught Spanish performer in urban dance, contemporary dance and the performing arts. Different titles and collaborations appear throughout his career that confirm him as an important dancer and creator on today’s scene: Redbull BC ONE, World of Dance, I Love This Dance, La Veronal... In 2016 he created and performed AGUA, his first solo work, which won prizes at many urban and contemporary dance festivals. This allowed him to immerse himself in new projects like GOMERA in the company of Noé Chapsal, HITO in the company of Akira Yoshida and, finally, what will be his second and third projects as a soloist, still being developed, RAÍZ and POR PARTE DE MADRE.

Akira Yoshida began his career as a break-dancer. Over time he began to be interested in other forms of movement and, after being awarded an artistic grant by the Government of Navarre, he studied contemporary dance at SEAD. He has worked for the companies QuieroTeatro, Hungry Sharks, Roberto Oliván Performing Arts, Physical Momentum, Lali Ayguadé Co, etc. He has co-created the duets Hito with Chey Jurado, Gizaki with Lali Ayguadé, The Inglorious Fortune of Being a Performer with Dunya Narli, and Ahotsak with Ziomara Hormaetxe. He has also worked as Lali Ayguadé’s choreographic assistant in the creation of the piece Shelter for Verve Company and he will soon be doing the same with the National Company of Korea. Finally, he has toured his solo shows Home and Burial of the Bark for years, and he now combines the performing arts with workshops at national and international festivals like B12, DeltebreDansa, etc.

At the Centre Cívic Can Déu, the show Hito, by Chey Jurado & Akira Yoshida, is included on a double bill with LaSubita’s show Pols. You only have to make one booking for both shows. The function will be held in the plaça Concòrdia and in Barcelona is free of charge with advance booking. 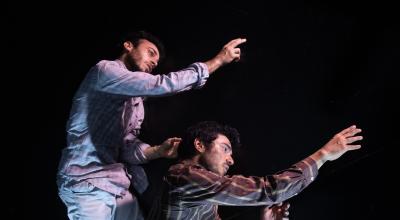 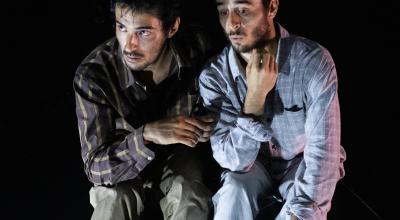 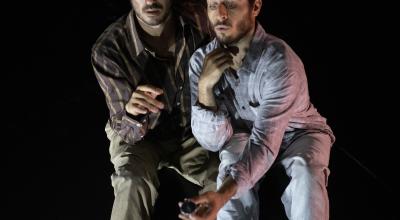 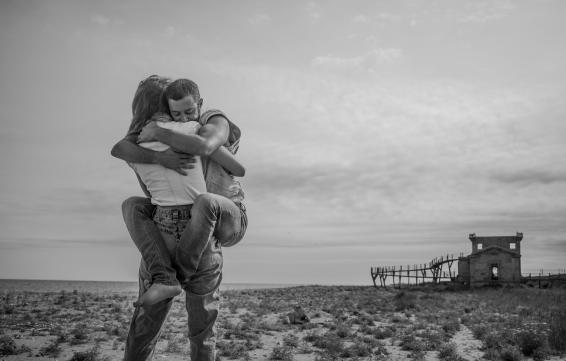 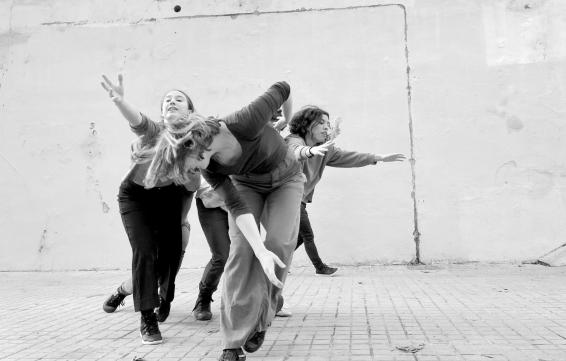 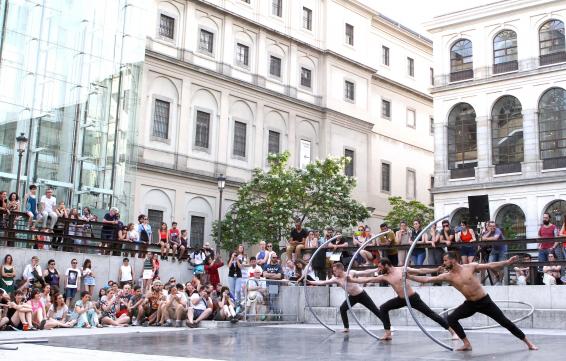